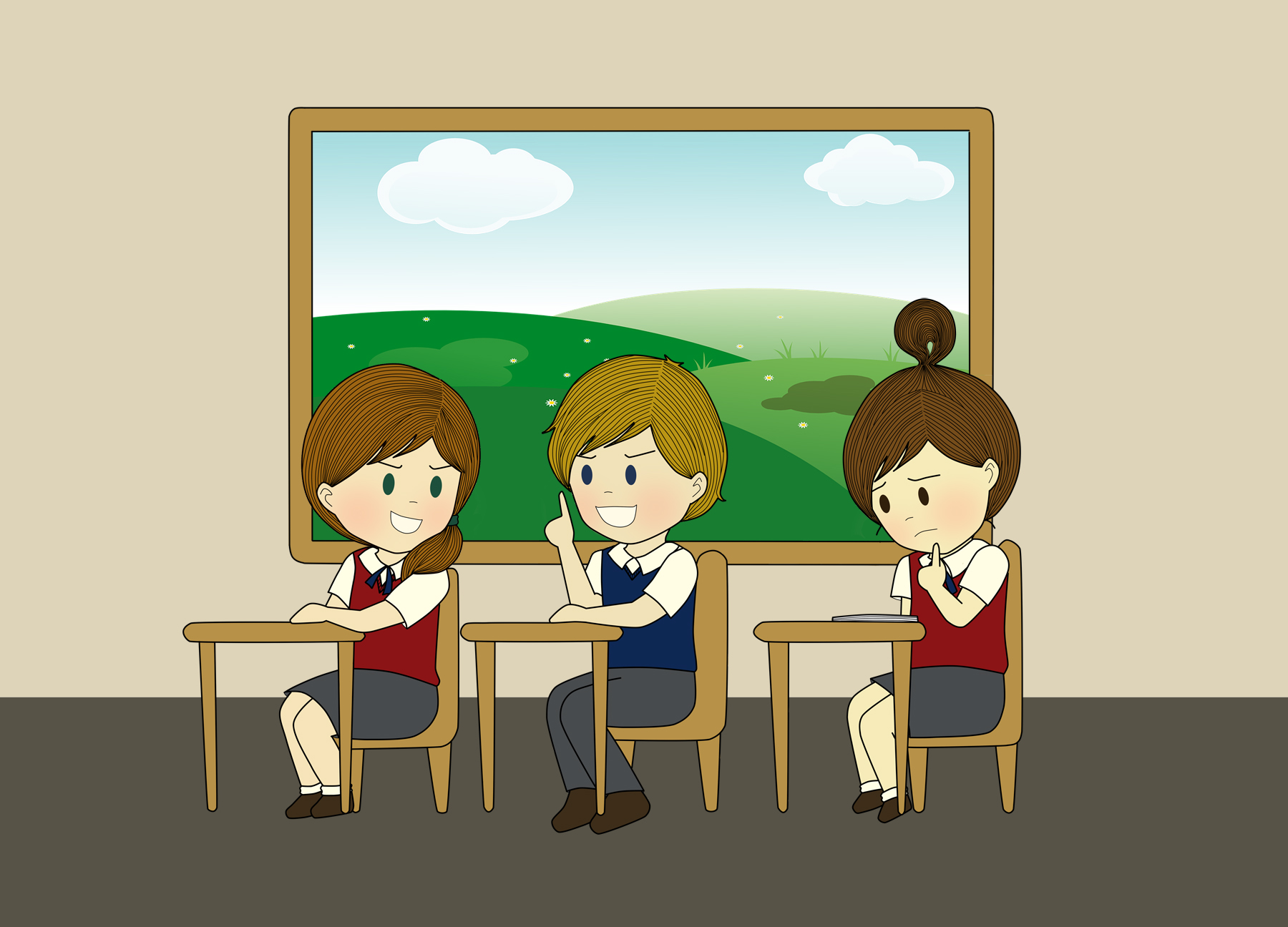 There are few issues that come up in education that literally enrage me. This issue, however, has done exactly that.

Browsing through my twitter feeds last week I came across this:

Hats off to the girls at a Sussex secondary school who are refusing to comply with new rules requiring them to wear ‘gender neutral’ uniforms. The gates were closed on them because – shock, horror – they want to continue wearing skirts! All power to them! pic.twitter.com/wwikWo6l53

Paul’s original tweet contained video footage showing schoolgirls being refused entry into their school because – shocking as it sounds – they wanted to wear skirts! The police were even there enforcing this idiocy.

The lunatics are well-and-truly running the asylum in the UK.

Hi Richard. We have explained ourselves, but it’s not been reported by some media. We weren’t called to the school, we were aware in advance and attended to facilitate peaceful and safe protest. We had no part in the decision process of who was or was not admitted to the school.

I’m not surprised that the original video was taken down. It caused an uproar on social media. David Icke, for example, describes his view on this event perfectly with this meme:

The Daily Mail, a British mainstream newspaper, ran an article about this in which they stated:

Police and teachers have been criticised for locking school gates to schoolchildren who protested a new ‘gender neutral’ uniform policy this morning, leaving pupils to wander the streets of a Sussex town.

Angry pupils and parents protested outside the gates of Priory School in Lewes over the clothing policy for the new school year.

But teachers and Sussex Police officers locked the gates on pupils and refused admittance to girls in skirts – and according to one eyewitness officers were actually involved in selecting which students could enter and which would be barred.

He said: ‘It was like they were bouncers – they waved some through and stopped others.’

Police acting like ‘bouncers’ to stop skirt-wearing girls entering school? This certainly contradicts the official explanation given by Sussex Police.

Good Morning Britain even picked up the story, and ran a short scoop on September 9th. You can watch some of the students and parents tell their side of the story here:

The Priory School sent this official press statement to me via e-mail:

Priory School uniform is designed to be a practical uniform which encourages students to be ready to focus on their school work and activities. Our uniform also helps us to dilute the status placed on expensive clothes or labels and challenge the belief that we are defined by what we wear. Instead, we encourage individual beliefs, ideas, passions and wellbeing and an ethos of camaraderie that is reflected in this shared experience.

We believe that a uniform worn without modification is the best way to ensure equality. We do not want children feeling vulnerable and stressed by the pressure they feel to wear or own the latest trend or status symbol.

Priory school is not unusual in having a trousers as the uniform item for all students. There are at least 40 other schools which have a similar uniform requirement. Our core purpose remains the quality of teaching and learning and we aim to achieve this by maximising the time spent on planning, delivering and evaluating the quality of provision.

At what point do we say ENOUGH IS ENOUGH?

It’s about time that teachers everywhere rose up and spoke out, and took action, against malevolent individuals and organisations that wish to enforce their agenda on our students and our children. My concern is this – what’s next? Gender neutral uniforms for teachers? Imprisonment for criticizing the policy of a school or local authority (such as me writing this blog post, for example)? Compulsory lessons for kids on how they should ‘question their gender constantly’ and how they might not ‘really be a boy or a girl’? (That last one is already happening in some schools, by the way).

No more. I’m not tolerating this lunacy anymore.

A call to action

One thought on “A ‘Gender Neutral’ School Uniform – Mainstream Lunacy”