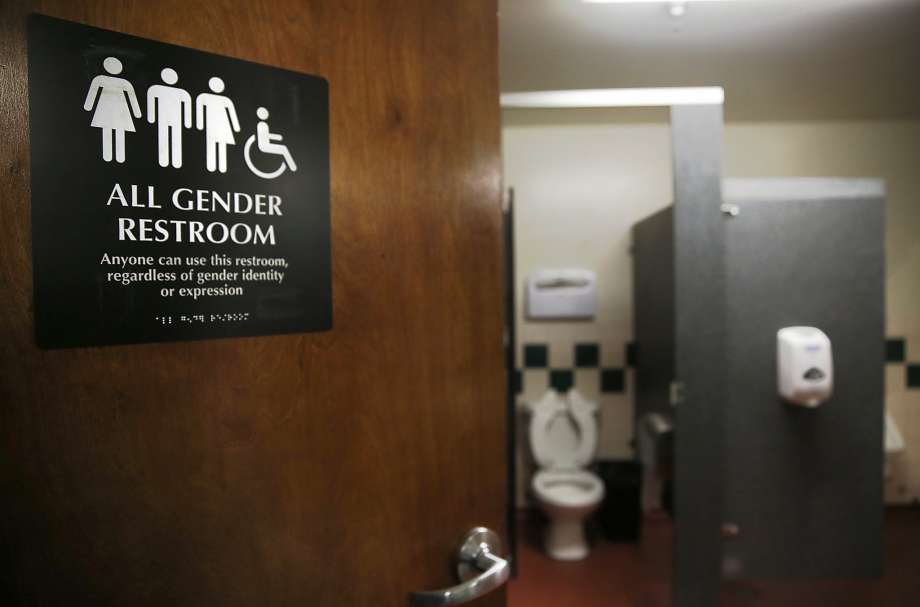 ‘Gender-neutral’ or ‘mixed-gender’ toilets: A trend that seems to have hit British, Australian and American schools with thunderclap speed, taking even the professionals like me by surprise.

12-years-ago, when I was last teaching in the UK, this topic wasn’t even a topic. People were happy with toilets the way they were: male and female. A recent spate of moves to appease the transgender community have changed all that, however, with a lot of controversy and anger being stirred-up along the way.

Take this recent story of a new, multi-million dollar school set to open in Brisbane this month. Fortitude Valley State Secondary College will be the first secondary school in Queensland that actually forces students to share the same bathrooms. No male, female or ‘other’: everyone uses the same facilities. The only exception will be the changing rooms, which will contain separate male and female toilets.

This has caused outrage in the local community and in Australia as a whole, with parents, politicians, education experts and members of the public venting their anger on social media and through Australian media outlets:

“We already know some really bad things happen to kids in bathroom areas of schools – bullying, sexting, kids recording on mobiles, these things already go on when they’re just within their own sex, and then you’re adding in an extra element.”

Education expert and mum Michelle Mitchell for The Sunday Mail.

Opposition education leader Jarrod Bleijie made his opinion known via Facebook, stating that “boys and girls need and deserve their own privacy at school.”

In defense of the school’s gender-neutral policy, an unnamed departmental spokeswoman said the following via Daily Mail Australia:

I have contacted Fortitude Valley State Secondary College principal Sharon Barker today with a statement of my concerns regarding the safeguarding of students at her school (particularly teenage girls who will be most affected), along with a request for a reasoned justification behind why the decision to install gender-neutral toilets was made. I shall add her response to this blog post should I receive one.

But what about other countries?

Australia is not the only country in which the common-sense of the masses has clashed with the logic of ‘progressive’ liberals.

Take Deanesfield Primary School (yes, a primary school!) in South Ruislip, West London, where parents launched a petition in September of 2019 in an attempt to ban unisex toilets at the school. Complaints centered around concerns from menstruating girls, who feel like their privacy is invaded when they have to share toilets with boys.

One mother, who has two young daughters at the school, said:

“The cubicles were open at the bottom and top so older pupils can easily climb up the toilets and peer over.”

It’s unclear if complaints have been heeded by the school, and again I shall be e-mailing the school today and should they offer an official response then it shall be posted on this page.

How big is the problem?

Opposition to gender-neutral toilets in schools is so big that this one blog post cannot do the topic justice. Some recent stories that have broke are listed below:

UK Girls Skipping School, Traumatized After Being Forced to Share Toilets with Boys

Gender-neutral toilets don’t help our kids, but threaten them

My thoughts on this issue

If a child cannot consent to sexual intercourse or activity, then how can a child consent to having their sex changed? This is an important question that urgently needs to be answered, otherwise we may see many of these children filing lawsuits against their parents when they reach adulthood. We may also see a rise in mental health issues as these children grow and mature, getting older and wiser along the way.

This leads into a much larger debate that goes beyond the scope of simply the installation of gender-neutral toilets in schools. It goes to the core reasoning behind this latest trend, and warrants further exploration in a future blog post.

One thought on “On Gender-Neutral Toilets in Schools”