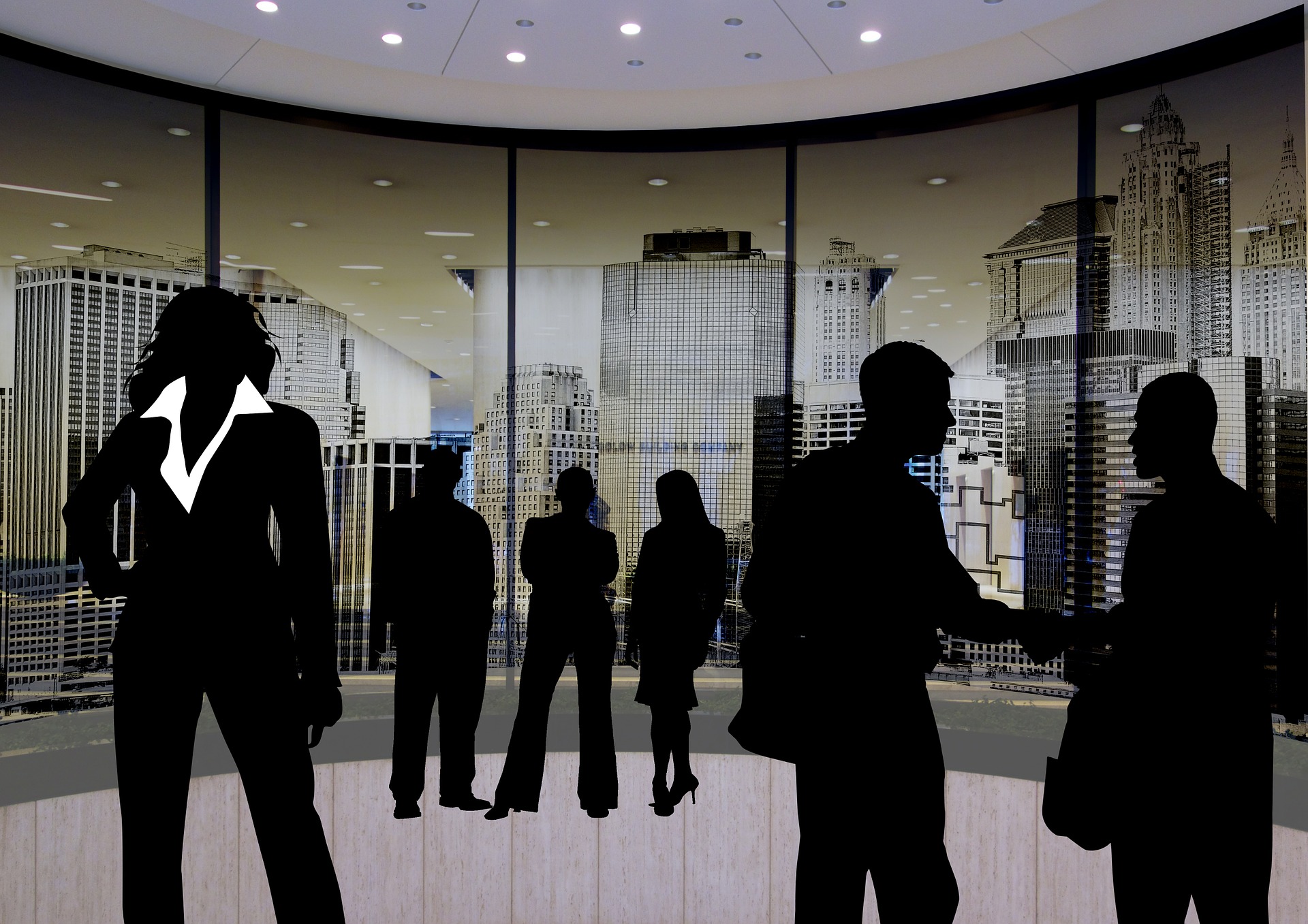 An article by Richard James Rogers: High school Science and Mathematics Teacher and author of The Quick Guide to Classroom Management

This week an article by the BBC gathered quite some interest in education circles in the UK. The news broke that schools in England will no longer be ranked by GCSE results: putting an end to league tables in their current format.

This news was greeted with applause by those who have been campaigning for a broader ‘progress-based’ league table system for a long time. For example, Malcolm Trobe (Deputy General Secretary of the Association of School and College Leaders) responded to this news with the following:

Malcolm makes a good point: after all, a school’s performance should be based upon the amount of improvement each student has made over some course of time (relative to some baseline/starting point), shouldn’t it? Maybe Angela Constance, the Scottish Education Secretary, can answer this question. On Thursday the Glasgow Evening Times ran a report on how Scotland will be introducing new national standardised tests for school pupils in their third year of secondary school (sounds a little reminiscent of the old days of SATs tests, doesn’t it?), as well as in the primary years one, four and seven. Ms Contance is a supporter of the new tests, and she, like Malcolm, recognizes the importance of measuring and reporting on student progress:

Have the Scots got it right?

How can a school measure progress without reporting on attainment at the same time? Surely you need to know a student’s start and end points, in terms of attainment, before you can report on the progress that child has made. For example, if a student begins Year 7 having attained an level 3 on a National Curriculum SATs test, progresses to Year 9 and gets a level 5 and then goes on to achieve 5 grade C’s at GCSE, then that particular student has made great progress (and that progress has been monitored along the way).

But is progress enough?

Last month, the UK Office for National Statistics released a shocking Statistical Bulletin showing that youth unemployment now stands at two and half times the national average. To add insult to injury, this damning revelation comes amid the fact that around 750,000 jobs remained unfilled. The problem is so bad, that the UK’s own Jobcentre Plus will now be working more closely with schools than ever before, offering careers advice under a new scheme being launched by the government.

Perhaps this is the million (pound?) question then: When offering jobs to young people, do employers really care about the progress these kids have made in school, or do they want highly skilled and capable employees who can contribute to effective productivity?

David Cameron didn’t hold back from addressing this question at a speech in Islington, North London, last week:

Okay, that’s my last jazzed-up/beautified quote for this article (I promise), but perhaps we have an answer from the esteemed Etonite after all. It would appear that knowledge helps “infuse” the qualities employers want, and surely the only way to measure knowledge is to measure attainment. Wouldn’t you agree? After all, don’t students pick up the skills of innovation, creativity and problem-solving automatically when they are motivated by inspiring teachers to achieve the highest grades they can?

But they can just use their smartphones anyway, can’t they?

Christine Blower, Head of the National Union of Teachers, wasted no time in stirring up controversy this week when she stated (in response to government proposals to force all primary school children to learn their times tables by the end of Year 6) that “Looking up your times tables is very easy to do. So the other thing we have to do is to make sure that children and young people use the computing ability on their mobile phones so they can get that at their finger tips. Recall is not the only way to make sure you understand mathematical concepts.”

How does the whole issue of building up your ICT skills by using smartphones for research feed into the whole progress vs attainment debate? That’s a topic I’ll leave for another week!

Did you enjoy this post? Then why not check out a great book that will help you to maximize the progress and attainment of your students? The Quick Guide to Classroom Management is available as a paperback or on Kindle, and is enrolled in the Kindle Unlimited programme. Just click on the picture below: 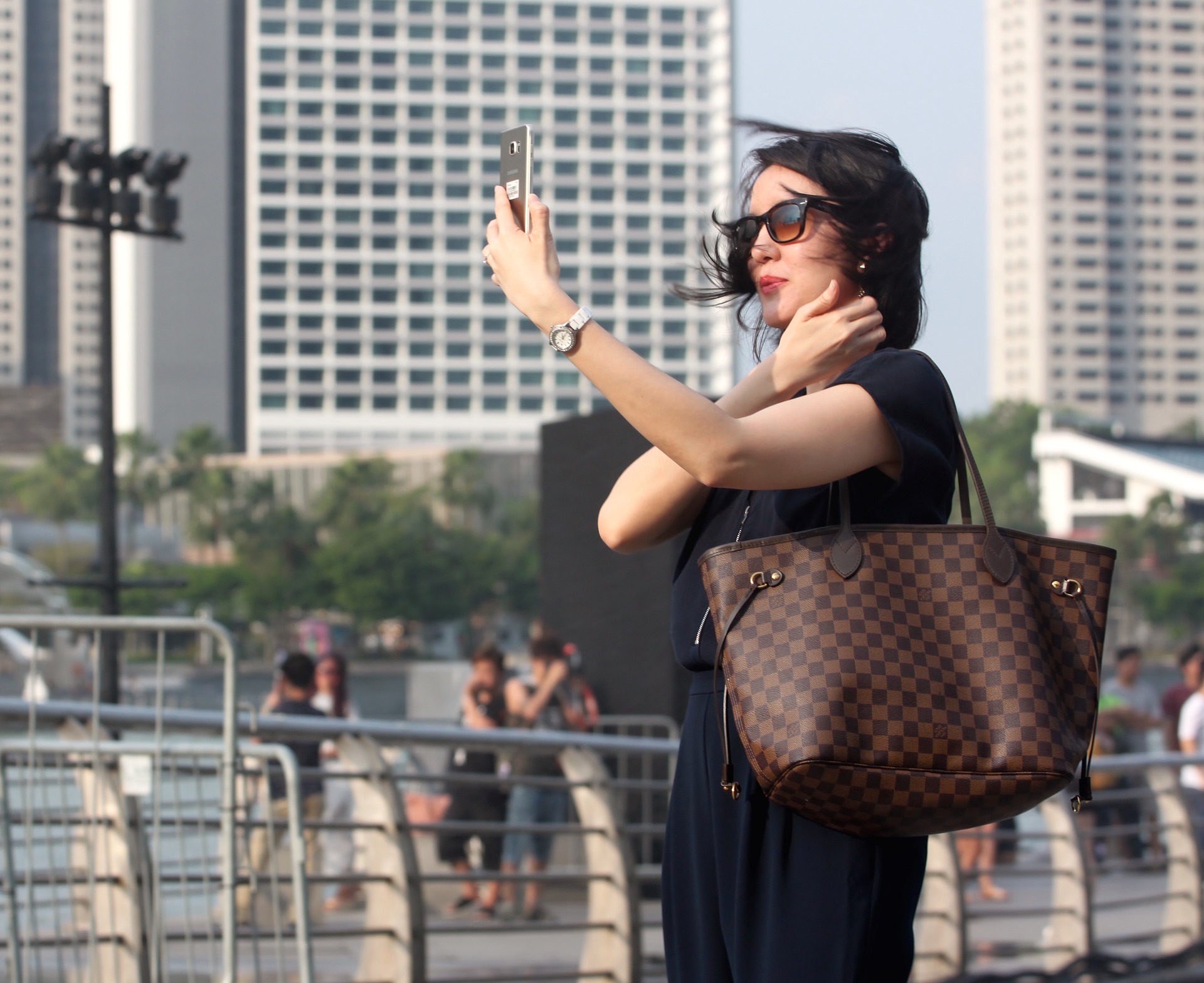 An article by Richard James Rogers: High school Science teacher and author of The Quick Guide to Classroom Management.

As I sit at a delightful little Starbucks at Bangkok’s Central Ladprao shopping mall (with iced Earl Grey tea on tap!), I am compelled to reflect on a distressing article I read earlier this week which ought to make all teachers think about how to update our school curricula to reflect modern trends and issues facing our schoolchildren.

The article I am referring to is the shocking report by Natural News on Thursday which makes it explicit that more people than ever before are turning into mental ‘zombies’ due to over – exposure to smartphones (dumbphones?) and other handheld devices. People are walking right into traffic, falling off cliffs, getting mugged and even falling off train platforms whilst being distracted by their favourite gadget. Smart device distraction is fast becoming a global epidemic, with America’s own National Safety Council reporting that 80% of all emergency room visits now result from falls caused by smart-device distraction.

As teachers, shouldn’t we be educating our learners about the perils of succumbing to this ‘digital hypnosis’? As a regular  commuter on Bangkok’s BTS Skytrain, and a frequenter of many a shopping mall  (a new one seems to pop up every five minutes in this city), I feel like a lone ranger in a sea of brain-dead automatons. Am I the only one who’s awake? Am I the only one who’s aware of my surroundings?

Our students deserve to experience this reality as we experienced ours as kids: by playing with our friends (actually playing: physically, not virtually), getting mucky, running through puddles and streams and building sandcastles on beaches. We weren’t concerned with taking selfies and wefies every five minutes, and we didn’t photograph our food before we ate it.

I worry that our young people are losing a sense of who they really are and what they’re really capable of: substituting a life of substance for a digital puppet – show in which beauty, ‘likes’, popularity and number of ‘friends’ are the new success criteria.

Social media has a lot to answer for – but should we blame the knife that stabbed, or the person who wielded it? Many people capitalise on the benefits of social media for audience engagement, communication and marketing. Perhaps our PSHE and ICT curricula need to focus on showing young people how to use these tools effectively, whilst also teaching about the effects of digital addiction and how this can be fatal, as well as how it can be avoided and overcome.