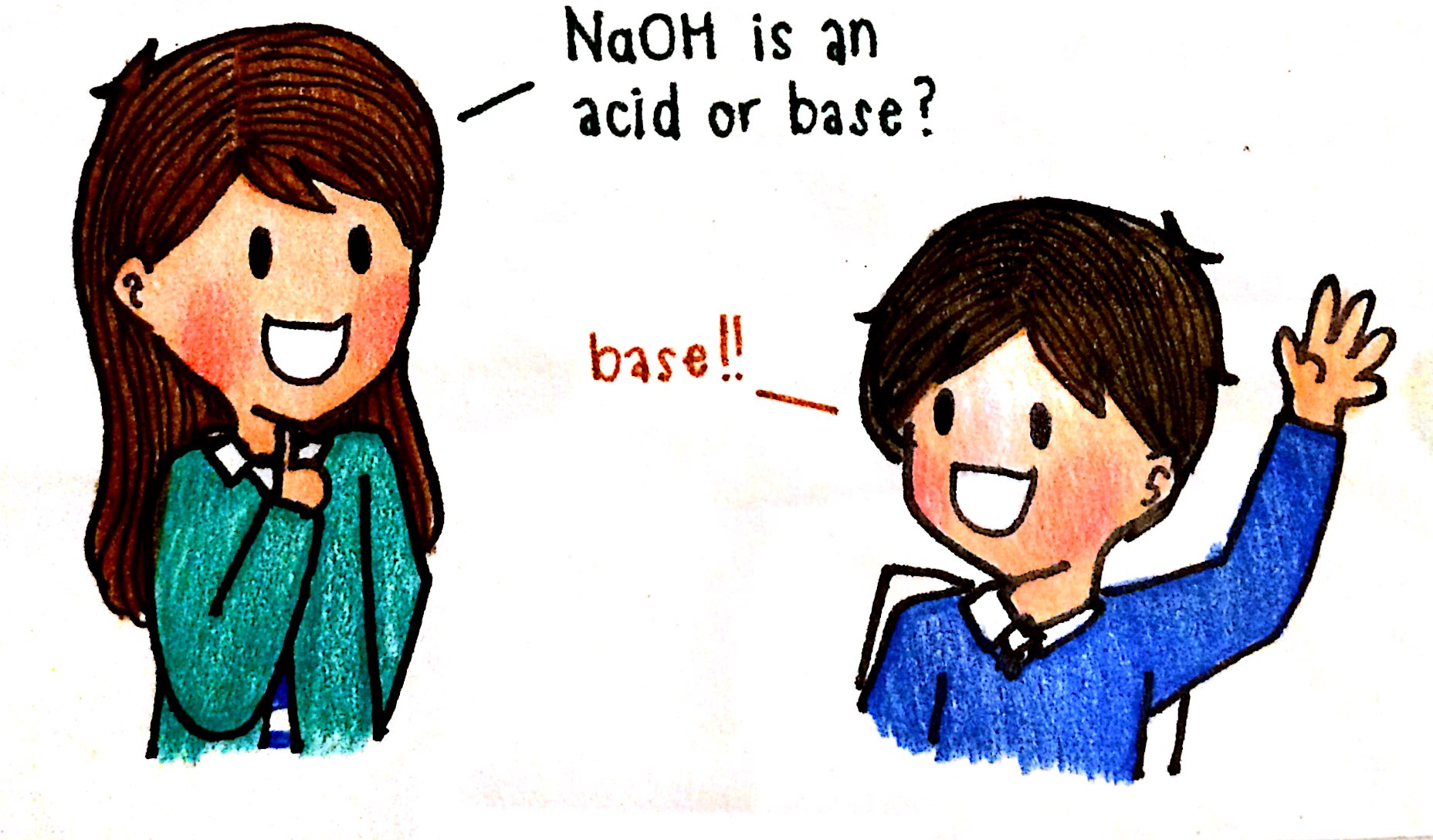 If you are having problems dealing with whole-class disruption, or even engaging with some students on an individual basis, then one of the most sensible things you can do is seek help.

But what does ‘seek help’ actually mean?

A casual chat with a colleague who works well with your problem students can be a great way to get some good tips. For example, when I was a young NQT, my colleague advised me to always focus on the work being done, not the negative behaviour patterns being expressed. I changed my reciprocations from “Steve, pay attention and stop talking”, to “Steve, how’s that work coming along? Nearly finished?”.

This worked wonders, and totally transformed my behaviour management skills.

However, sometimes a casual chat just isn’t enough, especially when you’re having problems with many students and many classes.

I’ve developed a 5-step strategy that, if implemented in it’s entirety, is guaranteed to turn any situation of this type around for the better.

The following extracts come from my debut book, The Quick Guide to Classroom Management’. I hope the advice is useful – I’ve seen this method work with hundreds of stressed out teachers over the years and I know it will work for you too!

The events in this article are based on actual occurrences. The names and, in some instances, the genders of individuals have been changed to protect the individuals’ privacy.

It happened a long time ago, but it seems like it was only last year. Time certainly deceives us: we think we’re stationary and planted firmly, but we whistle past the chimney tops as we rush along the railway line of our destiny.

In 2007 I had an experience that transformed me on a deep, emotional level. I’ll never forget what happened.

His name was Jonathan: A student I had been gravely warned about. I’d just started a new Science Teacher job in the North of England, and the previous teacher had left some handover notes: “Avoid confrontation with this student at all costs. Do not set him off”.

Reading that as a shy 24 year-old was quite a shock, if I’m totally honest. My Head of Department even reinforced it verbally: “Richard, whatever happens, never argue with this student”.

Bear in mind I had yet to meet this kid yet!

Well, the dreaded time I had been warned about came: I was going to meet this young boy for the first time.

Jonathan walked into the science lab slightly later than the rest of his peers, and I greeted him with a friendly “Welcome in young man, please take a seat”. This caused a giggle amongst the rest of the students, who were naturally expecting the same reaction that Jonathan’s other teachers would have given him – a good telling off! Jonathan sat down as instructed but, being a fiery young teen ready to push the boundaries and test what he could get away with, he pulled out a can of cola and started to drink it at his desk (something that is generally not allowed in a science lab).

I, knowing what I had been told about Jonathan, decided on a very positive and useful approach: I decided to ignore this misdemeanor at that moment and proceed on with the lesson.

As the lesson proceeded, I set a group work activity and walked around the classroom to see how the students were getting on. As I passed Jonathan, I noticed that he had a very neat and organized set of felt-tip colouring pens on his desk, arranged in a very nice standalone display case. I praised Jonathan  with a “You’re so organised, Jonathan. It’s good to see that you’re prepared for your lessons. I wish that every student was as prepared as you are.”

What do you think Jonathan’s reaction was? – He was absolutely stunned! This was a young kid who was accustomed to being reprimanded, put on detention and confronted on a daily basis. And here was a new teacher who could actually see his worth, aswell as what he could contribute. He lapped up the praise, and responded with an “Umm, err thanks. I always like to be ready for my lessons. I also love art”. This led to a short conversation about Jonathan’s love of drawing tattoo designs. I subtly drew his attention to the artistic graphics on the cola can, and reminded him he couldn’t drink it in the science lab. He smiled. Later that lesson, I assigned him the role of ‘Work Presentation Chief’ for the class. Each lesson, from then on in, I made sure that I praised Jonathan for his work, and allowed him to go around the class and assess the presentation skills of selected students. What was the effect on Jonathan? – He became my best student. He felt empowered, because, like all human beings, he craved a sense of importance and he craved appreciation.

When Jonathan achieved his grade C in GCSE Science that year (a massive accomplishment considering his turbulent history) he said to me  “It was all because of you, sir”. Even at that moment, I wanted him to feel a sense of value and self-worth. I responded by saying “You did all the hard work, Jonathan”

The following extracts come from my debut book: The Quick Guide to Classroom Management, and remind us that all kids seek validation from their actions, and that we, as teachers, can engineer the circumstances surrounding the child to generate positive sources of such validation.