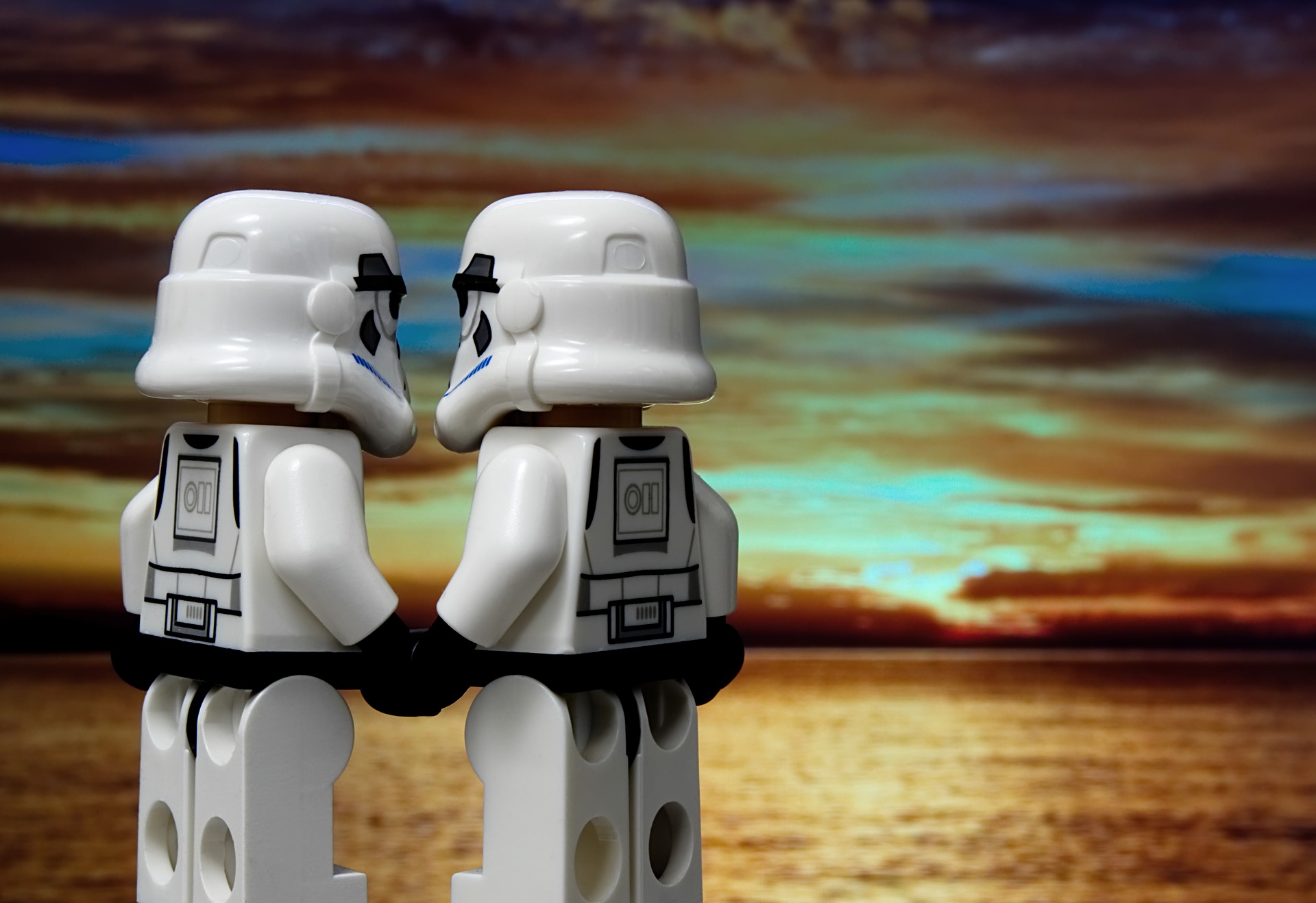 A primary school in Birmingham, England, has been in the spotlight this week after hundreds of parents withdrew their kids from classes in protest over LGBT lessons.

Parkfield Community School in Saltley recently implemented their ‘No Outsiders’ programme; designed to teach children from reception-age upwards about same-sex marriages and relationships, alongside other things to meet the requirements of the Equality Act. The programme was designed to give students five lessons per year, with books such as Mommy, Mama & Me and King & King on the reading list [Source: Guardian].

Parents at the predominantly Muslim school were outraged, and on Thursday night more than 200 protesters turned up outside the school to voice their concerns [Source: Fox News].

Some parents have made some very thought-provoking statements. Mariam Ahmed, who began the campaign and who has a four-year-old daughter at the school, made this statement:

“It’s not about being homophobic at all”

“The fact that my child in particular has come home and said to me: ‘I can wear boys clothes, I can change my name’, this and that and confusing my child at such a young age, it’s not right, it shouldn’t be done.” [Source: Sky News]

At one protest outside the school signs were held that read “Say no to promoting of homosexuality and LGBT ways of life to our children”, “Stop exploiting children’s innocence”, and “Education not indoctrination” [Source: Guardian].

In response to the protests the school has temporarily stopped the lessons.

In a letter to parents the school said “Up to the end of this term, we will not be delivering any No Outsiders lessons in our long-term year curriculum plan, as this half-term has already been blocked for religious education (RE). Equality assemblies will continue as normal and our welcoming No Outsiders ethos will be there for all.” [Source: Guardian].

This event has even caught the attention of the chief inspector of Ofsted, Amanda Spielman, who supported the school by saying it was vital that children know about “families that have two mummies or two daddies” [Source: Sky News].

My personal thoughts on this

I think it’s important that teachers, like myself, speak up about things we feel strongly about and things which challenge our core beliefs. If we choose not to do this, especially out of fear of reprisals, then we’ve lost our basic humanity and our courage.

I believe that this whole situation could have been mitigated if the parents were consulted prior to the programme being taught. As a high-school science teacher, for example, I have to send a letter to parents requesting their consent before I teach their children about human reproduction.

Surely the parents’ prior consent should have been sought in this case too, right?

I’ve said many times before that parents are our allies, not our enemies. Schools should work with parents, not against them. By forcefully delivering this programme to children so young, Parkfield Community School has ignored this basic principle. They should have got consent from the parents first. Perhaps they could even have sat down with parent-representatives and designed the programme with them.

In terms of the age of the kids involved in this programme: I am concerned that they were far too young to be taught this stuff. Kids need to be kids. Teach them this stuff when they’re going through puberty and might be at an age when they are questioning their own sexuality and feelings. But teaching this stuff to four-year-olds? – I really can’t see the benefit in doing that.

Am I wrong in my assertions? Should primary-age children come home from school questioning their gender/identity? Does LGBT education for four-year-olds help them or damage them? At what age should such education start?

I would be very interested to read your thoughts in the comments’section below.

5 thoughts on ““Education Not Indoctrination”: Parents Protest Over LGBT Lessons”