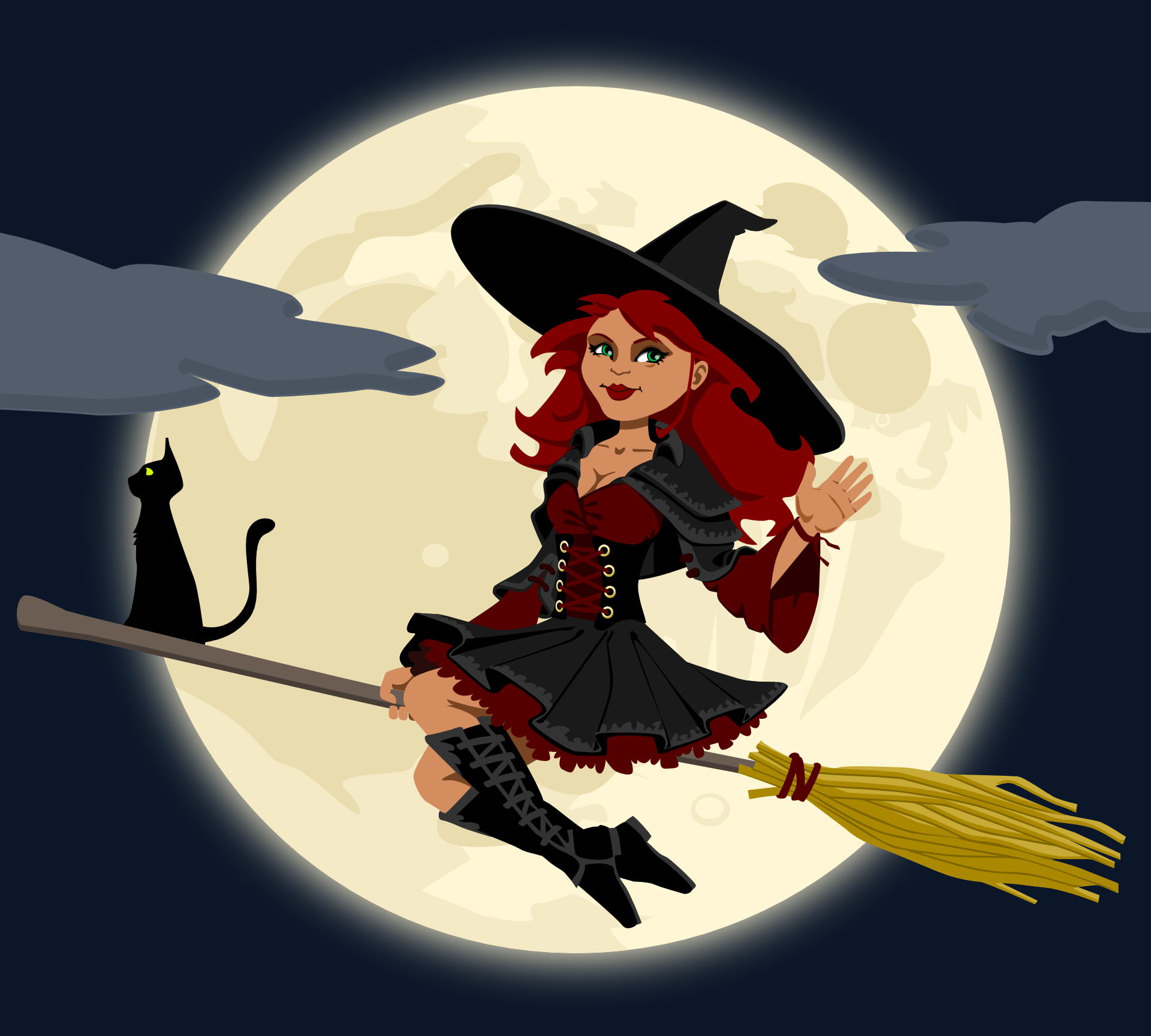 Last night I had the pleasure of watching the latest cinematic rendition of Roald Dahl’s The Witches. Based on one of my favorite childhood books, the movie did a great job of capturing the emotion, suspense and childlike playfulness that the original story invoked within me as a 5-year-old boy.

Not everyone shares my positive appraisal of the movie, however.

The film has been criticized by a number of individuals over its depiction of people with limb impairments. In the movie, the witches are depicted with deformed feet and hands, and are described by one the main characters, the Grandmother, as being “evil”. The criticism has been so expansive, that Warner Bros themselves have issued an apology in which they stated that they were “deeply saddened” that the movie “could upset people with disabilities” [BBC News].

I must admit that this is something that I, in my role as a teacher, didn’t even think about as I slouched in full amusement in front of the big screen. However, upon reflection, I understand the sentiments of Anne Hathaway (who plays the Grand High Witch in the movie) when she stated that “I particularly want to say I’m sorry to kids with limb differences” [BBC News].

Had this have been a movie aimed at adults, then the limb deformities depicted in the movie may not have caused as much indignation as they have done. However, this is a movie based on a children’s story and as a ‘PG’ film it offers an open invitation for children’s viewing. Some children with limb deformities (of which I have taught a significant number in my 15 years as teacher) may feel upset by the in-your-face connections that are made between missing fingers and toes, and the evil actions of the witches.

This is not the first time that a movie has caused controversy over it’s suitability for a child audience. Netflix’s Cuties film (2020), for example, received criticism amid claims that it depicted the child actors in a sexualized way [Newsweek]. Are mistakes like these the result of bad taste, or do they represent a serious misunderstanding of what should be deemed ‘age-appropriate’?

The Motion Picture Association of America (MPA) is responsible for age-rating movies within its jurisdiction based on their suitability for certain audiences [Wikipedia]. It would seem, then, that the lion’s share of the outrage over The Witches and Cuties should be directed at them, and not at the movie makers or actors. They were doing their job. Did the MPA do theirs?

Perhaps what’s needed is a panel of top-teachers and experts in pedagogy to screen any movies that are initially rated ‘G’, ‘PG’ or ‘PG-13’ (or their equivalents) by motion picture authorities. Could this be a ‘fluid’ panel, where a range of teachers sign-up for these rolls on a regular basis (like, for example, the role of examiners)? This, I believe, would provide teachers with an optional, and welcome, additional income. It would also provide an additional safeguard against inaccurate, or potentially problematic, ratings in the future.

2 thoughts on “Should Every Movie, Series and TV Show be Screened by Teachers Prior to Release?”