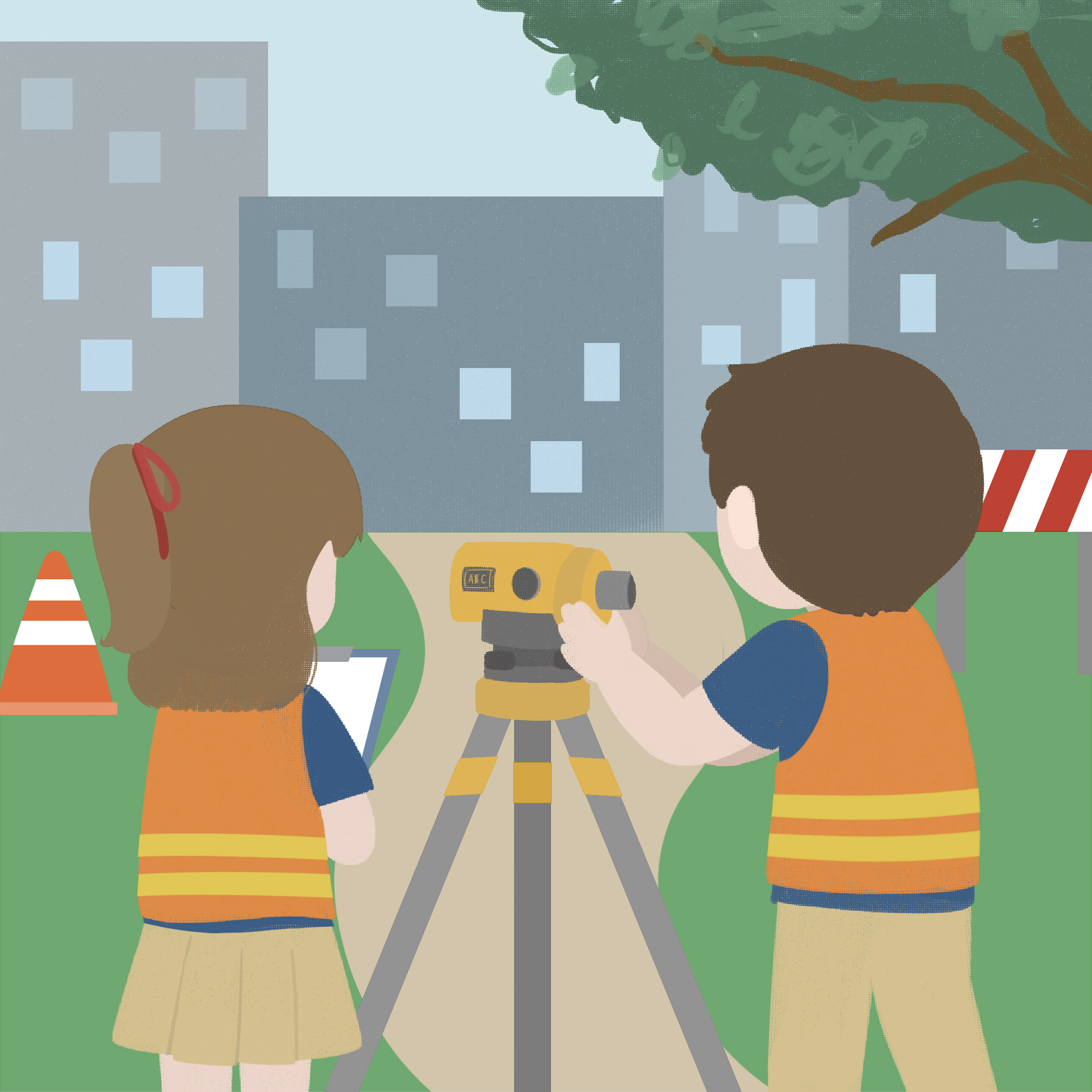 I thought I was doing the right thing when I decided to go to university at age 19.

Almost everybody encouraged me.

Only one person (an old friend) told me that it was a probably a financially stupid idea.

In fact, my school’s careers’ counsellors told me that graduates earn more, on average, than non-graduates. I was also given a few lessons on how to write a CV. Oh, and as a nice bonus, there was a section in the library where I could look up job profiles and career pathways.

That was where my careers’ guidance ended.

What I really needed to hear was the blunt truth: that I would amass a huge amount of debt, and at the end of it all a mediocre salary would be waiting for me. I needed to hear that a master’s degree would open many more doors for me than just a simple bachelor’s. I needed to hear that the reputation of the university I would go to would be one of the first things an employer would notice – and a top tier university, regardless of teaching quality or departmental reputation, would look amazing on my CV.

Basically, what I should have been told (multiple times), is that if I’m going to decide to rack-up student-loan debt of up to £15,000, which I’ll probably be paying-off well into my forties, then I’d better make damn sure that I go to a top-ten, world-class university, and that I get a first class or 2:1 degree.

Nobody told me that.

I also should have been told that I didn’t need to go to university, or get into debt, to earn good money (in many cases higher than that of graduates).

Training to be on-track (pun intended)

Wow! No student loan debt and no four years of extra study, and as a train driver I’ll be earning more than the average UK teacher does. I think I would have liked to have known that back when I was in high school.

Whilst, of course, money is not the only factor to consider when choosing a career path (train drivers can work very unfavorable hours and do not enjoy as many holidays as teachers do, for example), it is still a pretty important point of information to consider.

Here are some other career paths that do not require a bachelor’s degree, but pay really good salaries (data courtesy of Ramsey Solutions – I’ve taken the US salaries and converted them to the GBP equivalent using the exchange rate at the time of writing):

Careers’ guidance counsellors – start telling high school students the TRUTH – that if they go to university they’ll probably amass a mountain of debt that they’ll be paying off for decades, whilst probably not earning that much money afterwards. Tell them that there’s ANOTHER WAY – that there are jobs that do not require such a massive monetary and time-investment, but which pay a lot!

The answer to that question will depend on many factors. Just remember, however: the average Elevator Installer and Repairer is probably earning more than double what you are!