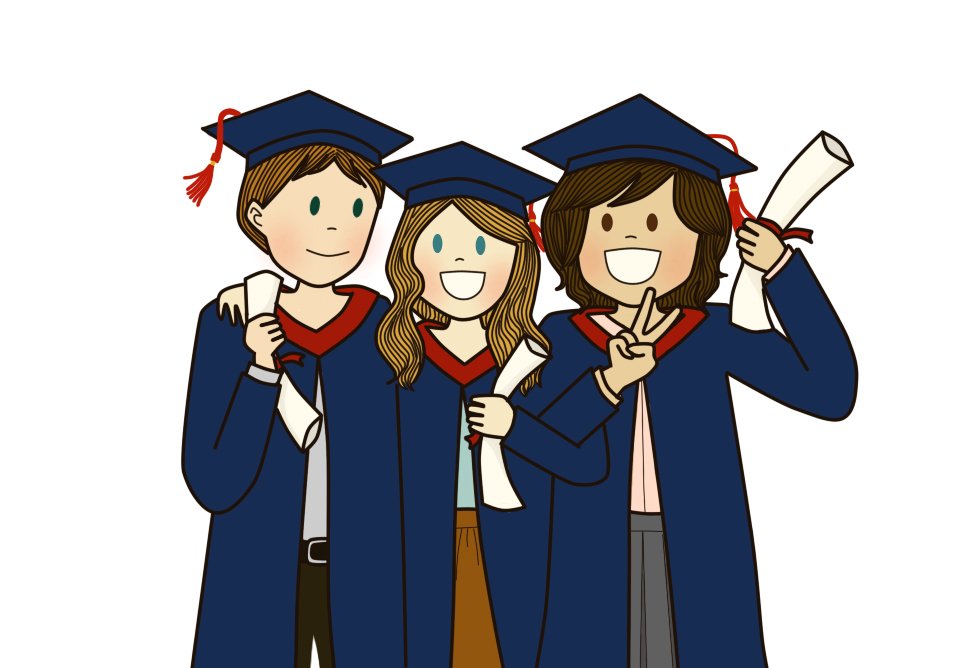 Examinations are stressful for students at all levels of Further and Higher Education: whether it’s GCSEs, end of unit tests, IB Diploma exams, university assessments or any test that carries a significant weighting.

And that’s when the exams are scheduled properly.

Imagine how much more stressful it would be if you found out that you may have to take some of your exams six weeks earlier than you were originally told.

Surprisingly, this is exactly what has happened recently at Warwick University: one of the UK’s most prestigious institutions.

According to the BBC report published yesterday, the university said that the provisional timetable had to be scrapped due to “significant” difficulties and students had been told to disregard it.

In some cases exams have been scheduled 42 days earlier than planned.

After scanning Warwick’s press releases page I could not find any official explanation or update from them. The new exam timetable was apparently shared on 17th April, but press releases on that day discuss regional investment and an explosion on a star.

Nothing about the new timetable.

I contacted Warwick for an official explanation and received this reply:

Due to significant, critical and unforeseen difficulties, the earlier provisional timetable was taken down and students informed it was inaccurate and to await updated accurate information.

The examinations team responded to feedback from academic departments and published the final timetable a week earlier than was originally planned.

Boards of Examiners and the Notification of Mitigating Circumstances process will operate as it has in previous years and the details can be found here:
https://warwick.ac.uk/services/academicoffice/examinations/students/mitigatingcircumstances

The ‘tip of the iceberg’

When delving deeper into this story I discovered that the provisional exam timetable, apparently released by Warwick almost two weeks later than expected, was also riddled with issues.

According to this article written by Steph Campbell at The Boar (Warwick University’s Student Newspaper), the provisional timetable showed some final year students’ exams being timetabled in June and early July, when the students were expected to be finished by the end of May.

A game of exam ‘ping pong’?

It seems that students were originally told that they would have exams in June and July, only to be told on April 17th that these exams were being moved to May.

Ping-ponging students like this is not a good idea, especially when so much is at stake (i.e. their entire futures).

My thoughts on this

Whilst Warwick doesn’t offer a course in Rocket Science (although their degree in Physics with Astrophysics comes close), they really didn’t need to assign this basic task to a rocket scientist.

If schools, colleges and exam boards can arrange exam timetables properly, then why not a top university?

Step 1: Find out which rooms are free and when

Step 2: Find out how many students can be comfortably accommodated into each room at once

Step 3: Find out the duration of each exam

Warwick University may wish to take note of this process for future reference. It’s a tried-and-tested method that has been used successfully by schools and colleges for decades.

I contacted The Boar for an official comment but have so far not received a response.