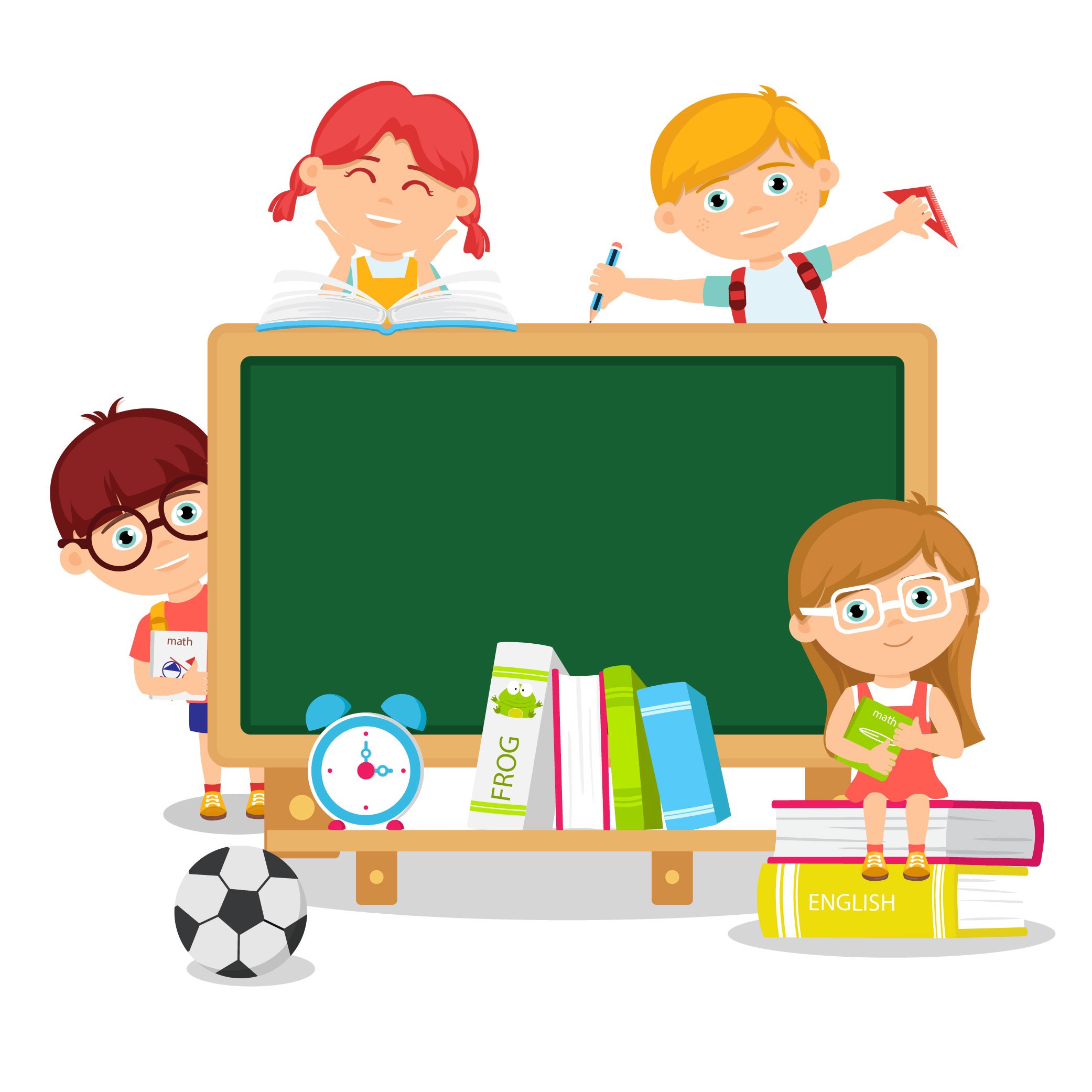 John’s Year 10 English class consisted of a cooperative and friendly group of students. One problem persisted though; a problem found in scores of classrooms the world over: low-level disruption.

This class was notorious for doing as they were told but having a lack-luster approach to tasks: often chatting when more ‘work’ should have been done. John, a man from a traditional British family, saw himself as a ‘staunch disciplinarian’, and he would often respond to student chatter and distraction by shouting at the students who he thought were responsible for it. He would hand out scores of detentions, all of which ate into his lunchtimes and his free time after school.

Had this have solved things, John might have been be forgiven for feeling proud of his vigilant approach. However, the problem didn’t go away, and students started to resent going to John’s lessons and they began to dislike him personally. John had effectively created a very negative environment in the classroom and this was not conducive to effective learning or positive behaviour.

As behavior got worse and worse, and students felt that they were being treated ‘unfairly’, John realized that he needed a radically different approach to his teaching methodology. He decided to attend a professional development course in accelerated learning, and after a day of various workshops his eyes were opened dramatically.

“I had been making fatal mistakes since I started working with this class” said John.

“I hadn’t shown them my human side, and I was too quick to criticize. I didn’t use my personality to generate humor and I created an environment of negativity”.

What do you think John did the next time he heard students chatting in his class? He used humor and his personality to ‘lighten the mood’ whilst, at the same time, getting the students back on–task.

“My student, Billy, was chatting to a girl called Sarah when he should have been listening to another student read a Shakespearean sonnet to the class. Normally, I would have responded to this by reading him the Riot Act and exploding, or putting both students on detention. Knowing that this could cause a backlash, or at least create an unhelpful atmosphere in the class, I decided on a different tactic. I said ‘Billy, please stop flirting with Sarah. You can do that at break time’ and I smiled. The response I got was a giggle from the class and a bit of teenage awkwardness from Sarah as she said ‘Ugh! I don’t think so’. After this, everyone listened attentively to the sonnet, and we proceeded on to our group activity”.

John’s story demonstrates the power that humor can have in making a lesson more palatable for students, and how humor can be used to keep students on-task. Again, it makes our human nature become visible to our students and, if used tactfully, it can even make lesson content more memorable and can help with behavior management. You have to be careful though, as some forms of humor will work with some students but not others. You need to have a good knowledge of your class before you employ the tactic that Josh used in the example above.

You really need to know your students well, as not every student you have will respond in the same way to the humor that you use.

I recall teaching a Biology lesson some years back in which we were studying inherited and environmental traits. One girl in the class asked to be excused to use the facilities and upon leaving she said something to her friend and was replied to with the word “retard!”.

Now I know that some people are going to tally disagree with I did in response to his, but in this particular situation it was definitely the right thing to do. I tackled this spontaneous outburst in a non-confrontational way by jokingly asking “Is that an environmental or inherited trait” and she said “both!”.

The whole class giggled, the situation was forgotten about and the students were back on task in a matter of seconds.

Had I have responded with some form of severe sanction, for what was essentially a typical exchange between two teenagers, then that would have created confrontation and a negative atmosphere in the classroom. This wouldn’t have helped anyone.

Word games: An idea worth exploring

Turn your key vocabulary into silly (bad?) jokes when talking to your students. Here’s an example: “I was sitting the staff room yesterday and Mrs Jones said ‘I like you, Mr Rogers, you’re funny’. I replied with ‘I alkalike you, Mrs. Jones: you are funny too’. This is the life of a Chemistry teacher, hashtag chemistrylife” (For those who don’t get it, I turned the word ‘alkali’ – a chemistry key word – into ‘alkalike’).

As bad as jokes like these are, I’ve found that students really like them, and they help the students to remember the key words they need for their tests and exams.

Suggestions: Ways to use humor in lessons

In summary, humour increases happiness in the classroom, removes inhibitions, makes the teacher appear more human and can even be used as a behaviour-management tool. To add to this, decades of methodical research have shown that humour can even help students remember key concepts for long periods of time, if it is used to illustrate a concept that has just been taught (Banas et al, 2011).