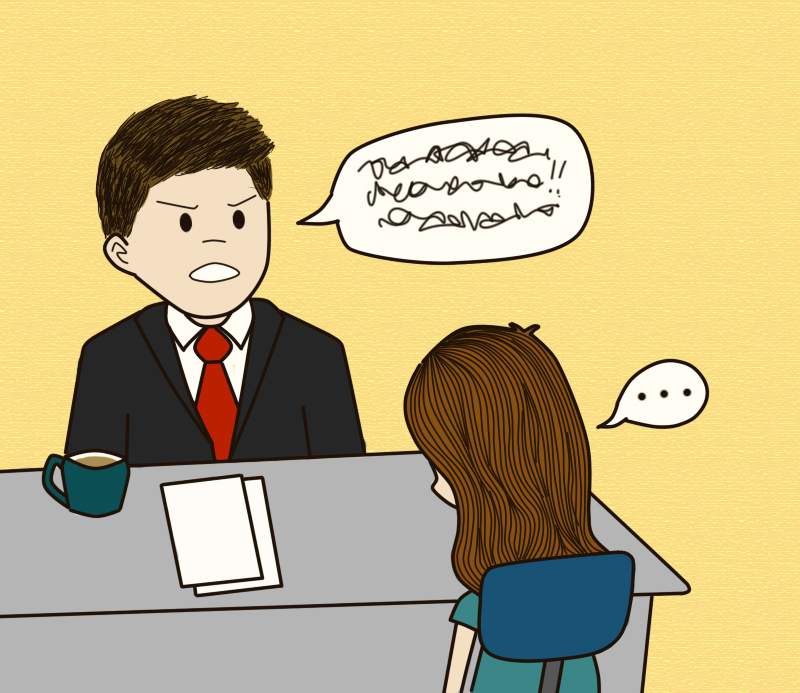 I’m experimenting with a new format and schedule for my blog, and I hope that it will make my content even more interesting and useful for my readers (that’s the plan anyway!).

Every mid-week I’ll give my synopsis of a current education-related news story, along with my regular ‘teaching tips’ blog post on a Sunday. That’s two blog posts per week from now on.

This week I want to discuss my thoughts on a BBC News story that broke this week – that a schoolgirl in England had been sent to the ‘isolation room’ at her school at least 240 times since Year 7 (Grade 6).

It’s a place where the naughty kids are sent, basically. If the teacher feels that a student is being so disruptive that their behavior is affecting the learning of other students, then some schools will allow the teacher to send that kid to the isolation room.

Many UK schools have isolation rooms. They’re designed to be quiet places where kids can sit and do work, often supervised by a special ‘isolation room monitor’ (who is normally a fully qualified teacher too).

Many prominent figures in UK education support the idea of isolation rooms. Take Tom Bennet, author of The Behaviour Guru: Behaviour Management Solutions for Teachers, who has stated that “using isolation booths is a perfectly normal, useful and compassionate strategy that is so common across the school sector that anyone expressing shock to discover it has, I can only assume, spent very little time actually working in a school.”

Well, Tom, I’ve spent many years working in schools (and yes, I worked in the UK in a school with an isolation room), and I can tell you: I don’t support this strategy at all.

Let me tell you why.

As a newbie back then I found the isolation room very supportive: if a kid played up I could just send him or her to the room. I filled in a slip and off the kid went.

I found myself giving up on students at the first instance of misbehavior. This was especially true if a kid had a history of being sent out to isolation. If everyone else is sending this kid there, then I can do it too!

It became too easy to send kids out, and I didn’t like who I was becoming. I hated myself for it, to be honest, and I decided ‘no more’.

The next time that girl was chatty in class and a little disruptive was when we were learning about the extraction of chlorophyll from a leaf. Instead of sending her out, I got her involved.

“Come and help me”

She came and used the Bunsen Burner to heat up the solution. Everyone clapped. She felt empowered.

I‘ve written tirelessly about the importance of making our students feel important and valued. It’s a core principle of good behavior management and overall student training. Isolation rooms completely subvert this solid fact and principle, and tend to cause more problems than they solve (such as leading to depression and suicidal thoughts in some cases, which we see in this particular case with the girl in the BBC report).

What about counseling? Discussions with parents? Teacher-meetings to discuss strategies for this student? Extra time to complete homework? Collective praise when this girl did something great?

There are many ways to solve long-term poor behavior. Sending students to an isolation room is not the answer.

3. Since when did UK schools become prisons for kids?

With the advent of compulsory schooling in 1880, followed by fines for parents who didn’t send their kids to school beginning in 2004, and then later the advent of isolation rooms, one sees a rather grim picture emerging.

When schools become like prisons, however, with more and more power being taken away from parents as the years pass, one wonders if home-schooling shouldn’t become more pervasive.

In the UK, parents can home-school their kids provided that they have permission from the school headteacher. However, government inspectors can make an informal visit and can serve a ‘school attendance order’ if they feel that the child is not receiving an adequate education.

Maybe homeschooling would have worked with this girl? Maybe it wasn’t feasible.

4. IEPs need to be considered

Sophie, the schoolgirl mentioned in the BBC article, had selective mutism and didn’t start speaking until she was 8-years-old. She also had autism.

Surely she would have had an IEP in place (an Individual Education Plan). Did this document recommend that she be sent to the isolation room every day from January to mid-March, as the BBC report states?

I very much doubt it.

What we learn from this story is that IEPs need to be well-designed and shared, proactively, with every teacher in the school. That means reading them, discussing them, and coming up with strategies as a team.

Isn’t that what INSET days could be used for?

Isolation rooms should be banned

I am of the opinion that isolation rooms should be banned in schools. Put the kids on detention – yes. Send them to a senior manager. Phone home. Allow extra time for homework. Meet with parents. Use collective strategies.

Schools are not prisons. Schools are supposed to be happy places where kids learn things.

If schools can’t achieve this, then give the kids back to their parents. They can probably do a better job.