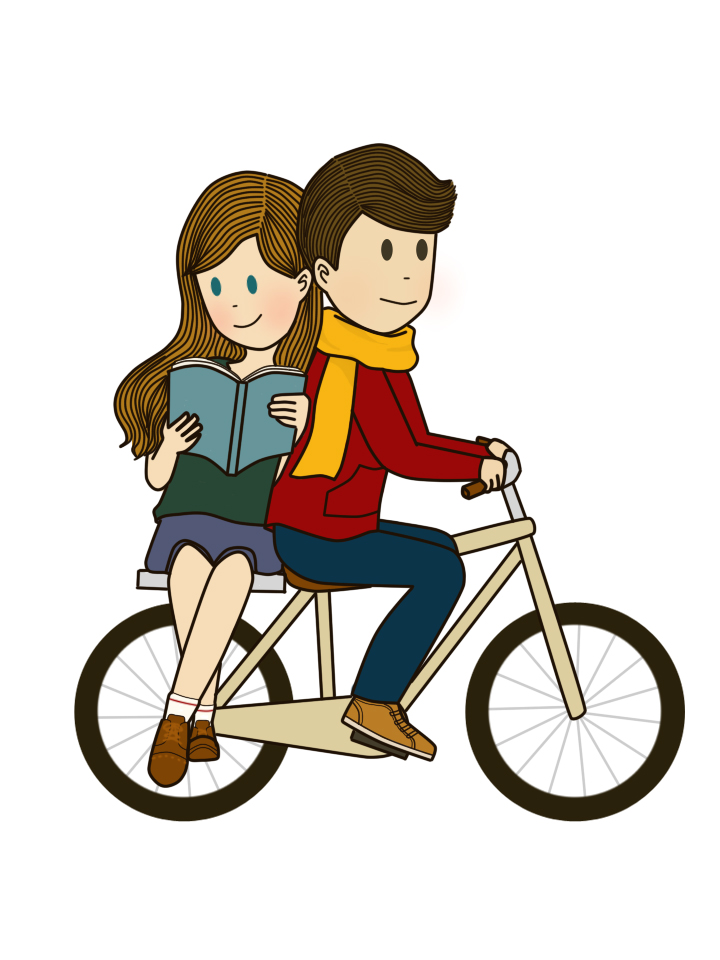 For a long time I’ve been of the opinion that any country that doesn’t offer university for free is basically doing only one thing – punishing people for trying to better themselves.

The UK seems to be an extreme example of how the state punishes those who work hard in life and do the ‘right’ things; and rewards those who drop-out of school and make bad choices in life.

Although this is a very simplistic analysis of the effects of the British welfare system, it’s also understandable why many people would feel this way.

Last week, a large-scale British government review of Higher Education was concluded and from that came a key recommendation: that university fees in the UK should be reduced to £7500 per year. They currently stand at around £9250 per year.

This recommendation doesn’t doesn’t go far enough, in my opinion.

Say, for instance, that you listen to your teachers in school, work hard and, despite all challenges that may come your way as a high-school student (domestic upheaval, working part time jobs, helping with the raising of siblings, etc.), you get good grades on your exams and go to uni (and get the recommended master’s degree, which employers now say is needed to get higher pay) – well, you’ll probably be saddled with debts in excess of £50,000, which you could be paying back well into your 60s.

Choose to drop-out of school and become unemployed, however, and here’s some benefits you can expect to receive:

Britain’s welfare system is so good that it even pays child benefit for almost anyone who raises a child in the UK. The current rate stands at £20.70 per week for an eldest or only child, and £13.70 per additional child.

All of this money, of course, comes from the taxpayer.

Whilst the intentions behind this system are that people who find themselves in difficult financial situations are helped out, some would argue that the system causes more problems than it solves.

Take Amber Rudd, the U.K. Work and Pensions Secretary, who admitted in February that it is the welfare state – created to prevent hunger and destitution – that is now actively causing it, with the shortcomings of the system responsible for increasing the number of Britons who are reliant on food banks to feed their families.

It’s the old ‘learned helplessness’ dogma in action, with devastating consequences. This pattern; of state welfare creating reliance and reinforcing the problem it’s intended to solve, has been noticed in other countries too. In a number of papers, including a large scale June 2008 American study in which the effects of “promoting employment and reducing dependence” on low-income children’s time-use was investigated, for instance, a positive correlation between parental employment and the achievement of low-income children was discovered.

But if dependence results in more misery for people, then why make students dependent on government grants for their university education?

That’s a good question, and for me I think it can be answered with the argument of rewards vs sanctions.

As teachers, we reward our students for good behaviour, effort and academic achievement, and we know from extensive research that rewards work better than sanctions when motivating students to achieve.

In other words, if you want a particular behavior to be repeated, then you reward that behaviour.

Whilst the British welfare system is designed to help those in need, it can be exploited rather easily. Take the hypothetical situation of a high school student who chooses to drop out of school and stay unemployed. That young person will probably be entitled to housing benefit, jobseeker’s and child benefit if his/her kids are involved too.

Stay in school and go to uni, however, and you’ll be rewarded with debt, and lots of it. You may even be paying off that debt well into later life.

I believe that if tax pounds were redirected from certain state benefits and funneled into higher education grants for struggling students (including living expenses), we would see a much greater motivation for children and young adults to work hard at school.

Any education system should reward those who put in the necessary time and effort to revise hard and pass their exams. I would argue that forcing students into astronomical amounts of debt is actually a form of punishment for making the ‘right’ choices in life.

Whilst there are ways around the system (my sister recently completed a degree with the Open University for example), one has to sacrifice considerable time to achieve the goal of getting a degree, debt free, in the UK. My sister was 26 when she graduated, for instance.

One thought on “Opinion: Should University be Free?”