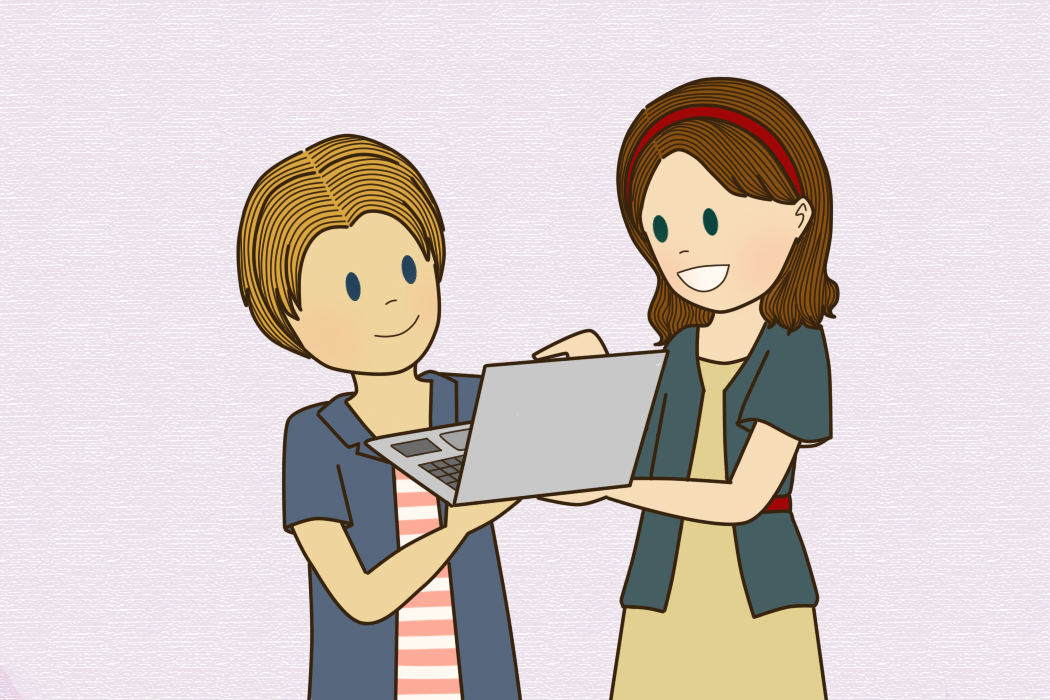 I was walking down the corridor on a Friday afternoon, around 11 years ago. I guess I must have had a ‘free period’ (i.e. I wasn’t teaching that hour).

In of front me I saw a student walking aimlessly around the corridor. He should have been in class.

I approached him. “Aren’t you supposed to be in class….”

I was interrupted mid-sentence by a colleague who opened her classroom door and looked at me with a face of thunder. I felt like Criminal Number One.

She told the kid to come back into class. I didn’t realize she’d sent him out.

Well, I thought that was the end of it. I was wrong.

Later that afternoon I entered the Science prep room, which was effectively a hangout area for the science teachers. She was there, my colleague, and I remember clearly what she said: “Richard, I am well-capable of handling discipline and classroom management and I don’t need your help!”.

“He was walking around the corridor” I said, in my rather shocked and timid 23-year-old voice.

“He was walking around the corridor because I sent him out!”, she snapped.

She walked out of the prep room. I couldn’t believe it.

Later on, I decided to have a chat with my head of department, who was always a beacon of support and good advice. As I was about to talk with him my colleague walked in and saw me chatting with him. I asked her to stay, but she just walked right out in a most unsatisfied manner. She didn’t say anything,

“I think we need to move because this could get confrontational” my HoD said.

We moved to another classroom and I told my HoD what had happened.

“I wouldn’t worry about it, Richard. She has a really difficult class on a Friday afternoon and she was probably just stressed by it all. Let’s let her have the weekend to calm down. I’m sure it’ll all be forgotten about on Monday.”

That was very reassuring, and he was right. In fact, later that year she became a good friend of mine.

It’s really important that we speak up immediately when problems that we can’t solve arise. I recently had to ask for permission to extend some deadlines for my students, for example. I had to go through official channels. Had I have worried about the problem, and unofficially extended the deadline, then I may have had some awkward questions to answer later down the road. I would have lost trust.

Another thing worth mentioning is the issue of inter-gender dynamics in the workplace and at school. In the age of #MeToo and mildly masculine behaviour being deemed as ‘misogynist’ or a ‘micro-aggression’, it is important that men and women who meet or speak together at school do so in the most professional manner possible. It’s too easy for messages to be misconstrued and misunderstood in today’s climate. Even a simple compliment to a colleague about his/her appearance can be misunderstood.

Keep everything professional and academic, and document anything that makes you feel uncomfortable or uneasy. Speak up and tell a manager too – you’ll be in a much stronger position if you speak up early, than if you leave it too late. Send summaries of one-to-one discussions via e-mail and cc’ your line manager.

In the case of my story with my female colleague who was in a mood at me for speaking with her student – I absolutely had to speak up immediately and talk with my HoD. Had I have left it until later the following week she may have come to him with a totally inaccurate story and I would have been in a weaker position trying to defend myself. It’s also good to get reassurance from those more experienced than you, especially if you’re a compulsive worrier (like me).