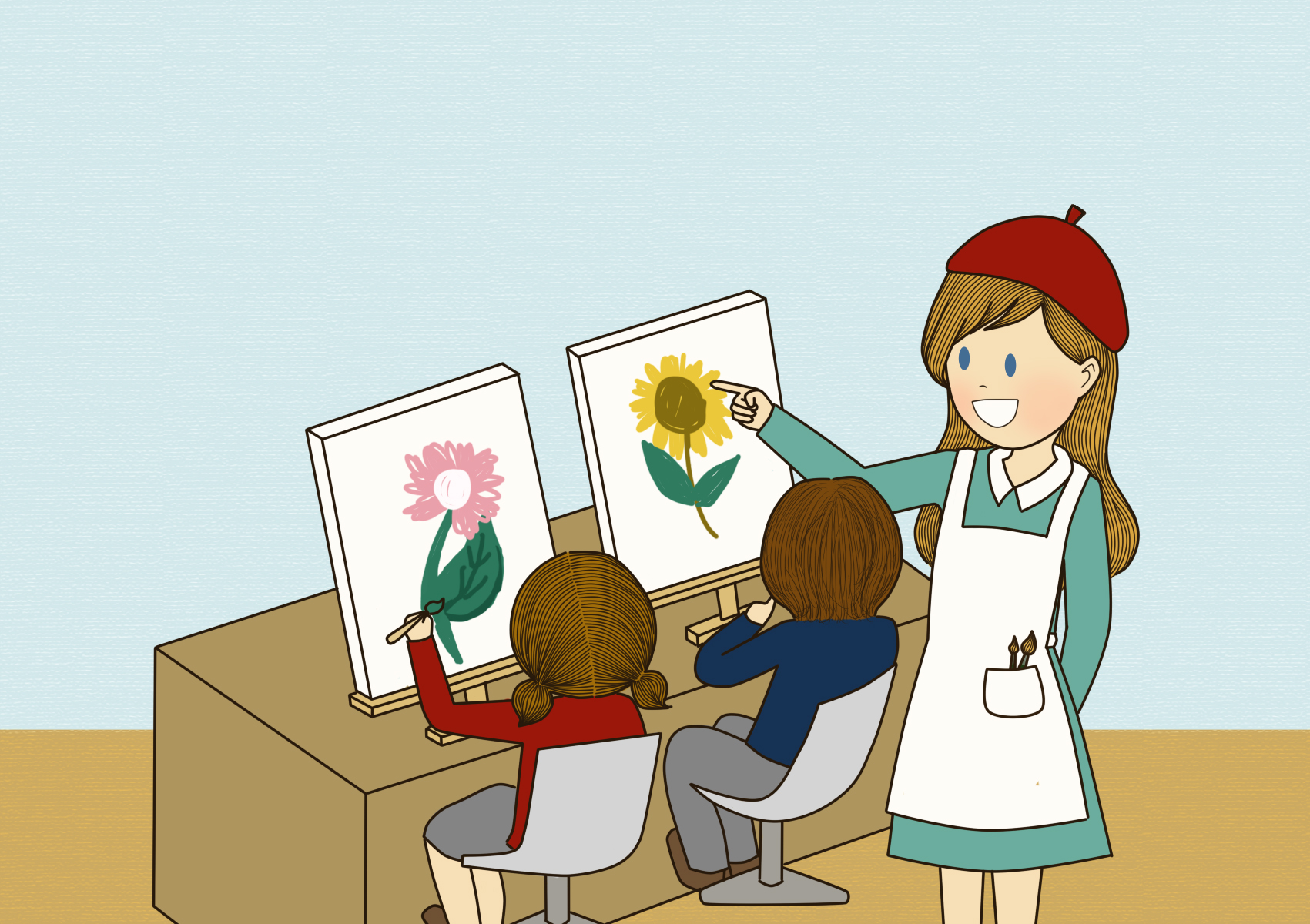 As an 11-year-old boy I was interested in two main things: sweets and toys (especially toy soldiers, model cars and wrestler figurines).

Then the day of the ‘video’ came. A large TV was wheeled into class and the school nurse and class teacher looked on as a group of kids giggled at the animations in the ‘Growing Up’ documentary.

I knew it was coming, and so did my parents – they had to sign a consent form beforehand.

Did I really need to be taught that at 11-years-old? For me, personally, I don’t think so. It was little too early.

As I was scrolling through the BBC News’ Family and Education section looking for interesting articles to tweet, I came across this top story:

You can read the full article here.

After reading the article my conclusion is this: Children in England of 15-years-old and above will be soon be allowed to opt in for sex education classes, even if their parents wish to withdraw them.

Currently, parents have the right to withdraw students from sex education classes up to the age of 18.

The article makes the legitimate point that any child who does not receive sex ed before the age of 16 will effectively have reached the age of consent without knowing what sex is, and what the consequences of sex could be. There are also concerns that modern sex education covers topics such as mental health and LGBT issues, which some lawmakers and ministers feel are such important topics that parents should have no say in whether or not their kids learn about them.

I tend to disagree, strongly.

In many cultures, sex education is simply not taught to kids at the age at which we in the U.K. would deem it appropriate. Here are some facts which I’ve pulled from research done by studyinternational.com

As we can see for this small sample, people of differing cultures have completely different views on when and how sex ed should be taught. We also see that despite comprehensive sex ed courses being provided to schoolchildren in countries like the U.K., New Zealand and America, the effects seem to be mixed:

One could argue that sex ed in schools simply doesn’t work. In fact, that was almost the exact conclusion of a massive 2016 Cochrane Infectious Diseases Review of studies into sex ed. The review states that:

There is little evidence that educational curriculum-based programmes alone are effective in improving sexual and reproductive health outcomes for adolescents.

Removing parents from the ‘system’?

Some people would argue that a pattern seems to be emerging (albeit slowly): the systematic removal of parents from involvement in their child’s education.

Let’s take a look at a quick summary of some developments in the U.K.:

Sexual education doesn’t seem to be working effectively, as STIs continue to rise globally (even in those countries where sex ed is comprehensive and implemented through a national strategy). This concerning, and more research needs to be done to ascertain feasible solutions.

2 thoughts on “Should Parents be Involved in Sex Education?”