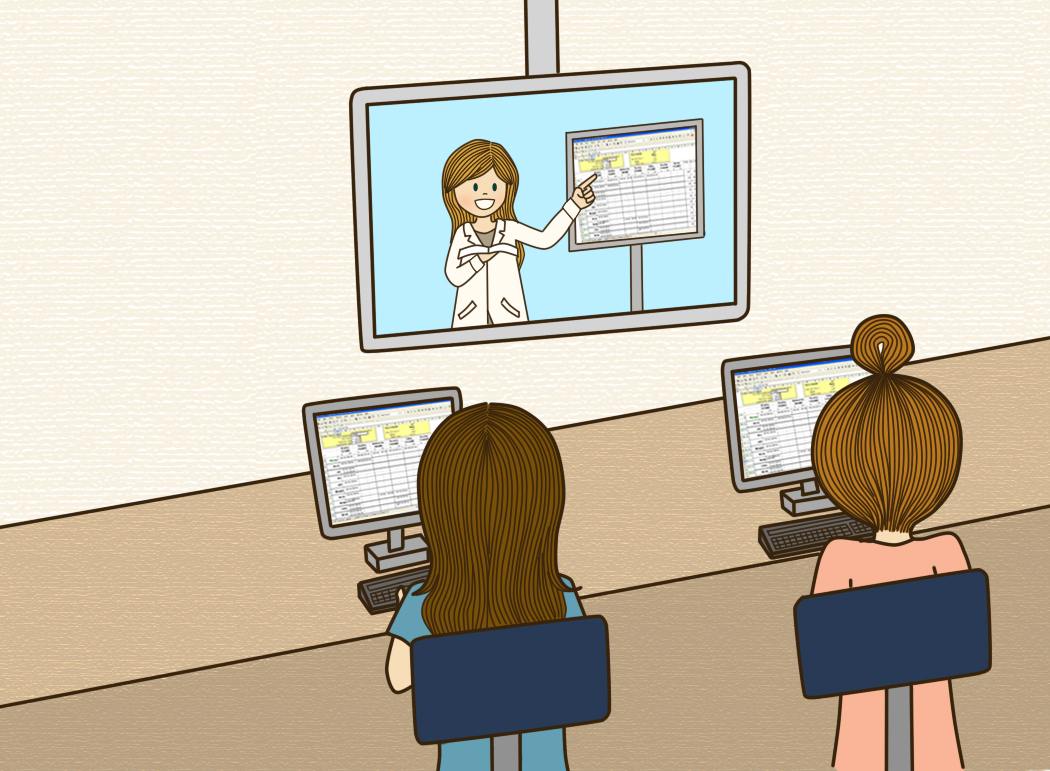 They stood at the front of the audience: seemingly ready to dazzle us all. They were all 18 years old and in the final term of high school. I was much younger then too – 26 years old and in my third year of teaching.

It was a Biology revision presentation. I’d invited my colleague to come along to watch (also a Biology teacher).

The presenters began their talk.

When it was over, I needed to take a paracetamol tablet. I was rather perplexed.

I let my colleague chirp in with some feedback first, thinking she would cover most of the points I wanted to raise.

“A great presentation. I loved the level of detail and research. Well done”

Now I found myself clenching my fist. I thought back to the late 90s when my dad received a ‘stress reliever’ doll one Christmas. It was basically a squishy, red, head-shaped rubbery thing in a pot that you could squeeze when you got a bit mad. It was joke gift of course: designed to cause a giggle or two; but I wished I had one right now.

“Mr. Rogers. What are your thoughts?” Asks my colleague.

After a barrage of questions which the students responded to with nervous looks and blank stares, I decided to give my merciless, but honest, feedback:

“Whilst I agree with my colleague that your research skills were good, there are still a few issues I’d like to address.

I’ll start with the negatives, then share my thoughts on what, if anything, was positive. All of you were reading directly off the slides and not making eye-contact with the audience. We can all read, so your method of presentation was not only boring but it was also patronizing. There was too much text on each slide. The material had not been properly referenced and the images you did use, though few, were of very low quality. You also superficially skimmed the surface of the topic, and didn’t even touch on issues such as splicing, introns and transposable elements.

On the positive side, you showed us all that you are very good at copying and pasting. You were also able to describe some of the concepts in some detail.

Unfortunately, many of us in the teaching profession have been conditioned to dish out praise all day long for the most minuscule of things. A kid hands in a complete dog’s dinner of a homework and it’s “Well done for handing this in on time. Meeting deadlines is important”.

I could go on with the spectrum of ‘non-confrontational’, politically correct garbage that I was conditioned to spew for another 1000 words, but I think that would be tedious.

I used to be one of those ‘praise everything’ teachers. Guess what I found out:

Whilst this table is useful, I think it’s important to remember that reprimands must be specific and direct. “We don’t take other people’s property, because that causes suffering to another person. When you’re older, you can also get into big trouble with the police for that. You’ll need to write a letter of apology to Simon for what you did.”

Here are some statements I’ve come up with which sum up the ‘Mediocre’ teacher, versus the ‘Vigilant’ teacher. I don’t mean to offend anyone here – I was once the Mediocre Teacher. I share my findings as a means of self-reflection for all of us. I still get a bit ‘mediocre’ at times, but at least I’m aware of how to spot that now: