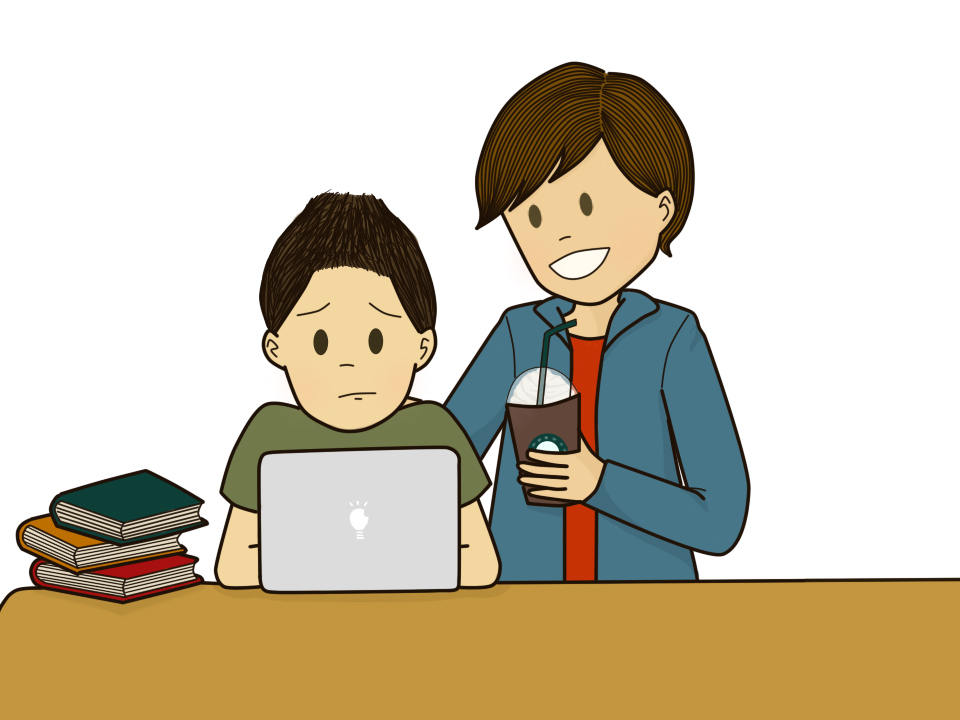 Today is a remarkable and unique day. The suspense and the emotion fills the air. It surrounds us. We can even taste it.

A daring and incredibly dangerous rescue mission has been given the green light to go ahead. Today is the day that Royal Thai Navy Seal divers will begin the attempt to rescue the 12 schoolboys and their 25-year-old coach who’ve been trapped in the Tham Luang cave complex, Chiang Rai, for two weeks.

Being based in Bangkok, Thailand, I have a close association with Thai people from all walks of life. This event has truly gripped the nation, and the world.

Before I talk about today’s subject matter, I’d like to ask all of my readers to please join me and all Thai people by praying for the safe rescue of all 12 boys and their coach (and the safe return of the rescuers).

This cave rescue in Thailand has given me a fresh perspective on the topic of empathy. It’s made me ask the question: do children really need to be taught how to care for one another?

The outpouring of help for these trapped boys and their coach has been truly inspirational. I won’t even begin to attempt to write a list of all of those who have helped because that list would be so huge it would take months, maybe years, to research and collate. But it has been remarkable. People from all over the world have literally sacrificed their time, money, health and energy to do everything possible to help these boys.

One man even sacrificed his life: Petty Officer Saman Gunan, who fell unconscious and died shortly after delivering oxygen tanks in the cave complex.

When times are at their worst, humans will do everything they can to help. Mr Saman Gunan is a true hero who selflessly did the best he could to help people who were in desperate need.

Surely this is our highest and most prized quality as humans – selflessness. Few people, however, are both incredibly brave and selfless, as Mr Gunan was.

He will forever be remembered, and missed.

I personally believe that the vast majority of people are natural carers. We empathise naturally – it’s part of who we are.

According to Samantha Rodman (Clinical Psychologist and Author), however, there are six keys ways in which we can teach kids empathy. This would seem important in a world where youngsters are being increasingly detached from physical interactions with one another by the barriers of mobile technology.

According to research conducted by psychologists at Northwestern University, materialism is socially destructive. It is associated with depression, anxiety and broken relationships.

To further compound this issue a more startling picture of human empathy is portrayed by the research conducted by Sara H. Konrath and colleagues of the University of Michigan at Ann Arbor and published in Personality and Social Psychology Review. Her team conducted a 30-year study between 1979 and 2009 and discovered that Emphatic Concern and Perspective Talking is declining rapidly in college students.

Maybe we do need to teach kids how to care, after all.

So what are the six ways to teach empathy?

One thought on “Can Sympathy and Empathy be Taught?”