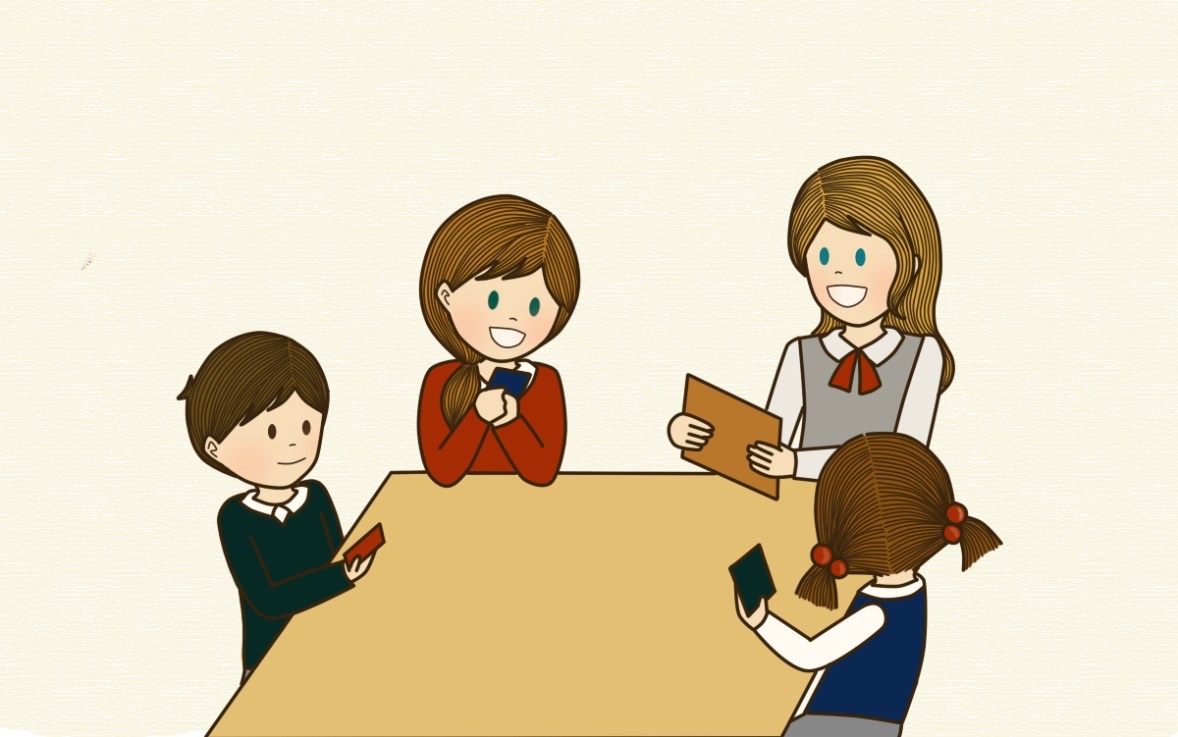 A dangerous culture has quietly found its way into a large number of American and British schools in the past decade. Like a wolf in sheep’s clothing that seems pretty on the surface but harbors malice within; over-rewarding continues to take hold like a malignancy to this day.

Betty Berdan was an American high-school junior at the time of writing this excellent opinion piece in the New York Times. She eloquently summarizes her thoughts on over-rewarding as follows:

Like many other kids my age, I grew up receiving trophy after trophy, medal after medal, ribbon after ribbon for every sports season, science fair and spelling bee I participated in. Today the dozens of trophies, ribbons and medals sit in a corner of my room, collecting dust. They do not mean much to me because I know that identical awards sit in other children’s rooms all over town and probably in millions of other homes across the country.

Rewarding kids with trophies, medals and certificates for absolutely everything they do, including participation in a sports event, seems harmless at first glance: what’s wrong with encouraging kids to take part, right?

My thoughts on this are simple: the real-world doesn’t reward mediocrity, and if school’s are designed to prepare kids for the real world, then they shouldn’t be rewarding mediocrity either.

Your boss doesn’t give you a pay-raise or certificate for turning up to a meeting: it’s a basic expectation. You don’t get instant recognition and brand awareness for starting an online business: you have to slog your guts out and make it happen.

The world is cruel, but it’s especially cruel to high-school graduates who’ve been babied right the way through their schooling and come out the other side believing that they’re entitled to everything: that they’ll receive recognition for doing the bare-minimum.

Some teachers may feel that rewarding everyone, but keeping ‘special rewards for winners’ is a good way to go. But what benefits can be extrapolated from removing first, second and third place prizes at a sporting event, or even removing winner’s trophies completely?

According to Alfie Kohn, author of Punished by Rewards:

A key takeaway here is that awards aren’t bad just because the losers are disappointed; everyone (including the winners) ultimately lose when schooling is turned into a scramble to defeat one’s peers

Really, Alfie? So awards are bad because losers and winners feel bitter? I think school culture has got a lot do with that. In school’s where students are encouraged to celebrate each other’s achievements, and aspire to do their best, overall achievement and attainment increases.  A massive study by the University of East Tennessee, for example, found that classroom celebrations of achievement enhanced:

I don’t see much about bitterness there, Alfie.

Here’s another one I pulled-up: A meta-analysis of 96 different studies conducted by researchers at the University of Alberta found that (look at the last sentence especially):

This confirms what teachers have known for years (at least those with brains in their heads): that awards have no value when they are given to everyone, but have lots of value when they have to be earned. This coincides with the Four Rules of Praise that I wrote about in 2018 (supporting video below).

Teaching profession, some words of wisdom: Awards and rewards only work to improve motivation, attainment and achievement when the students have had to earn them. Foster a school culture of collective celebration when students achieve success (such as using awards assemblies), and articulate the skills and qualities needed to achieve success to those students who sit and watch the winners, hopefully with smiles on their face and pride in knowing that one of their own made it happen, and they can too.

2 thoughts on “The Disconnect: How Over-Rewarding Fails Students”